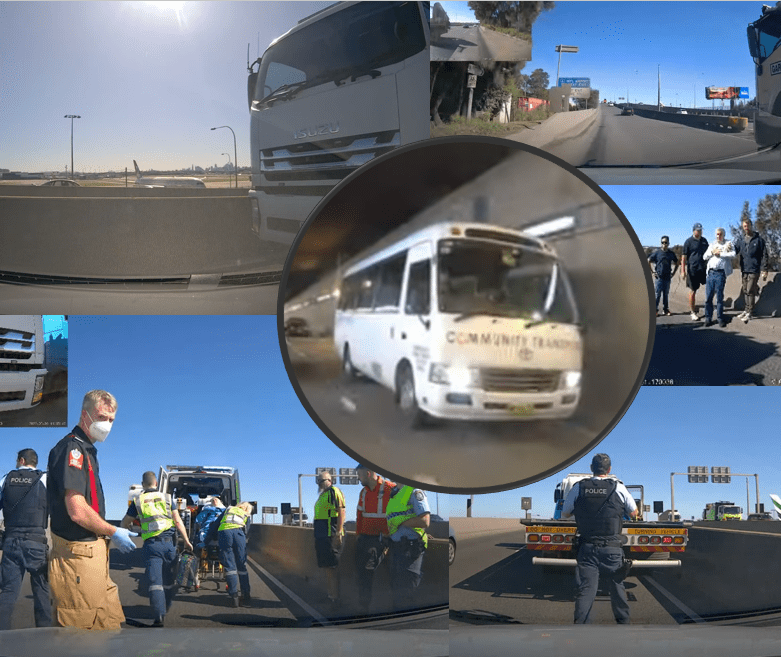 A few months ago, an unsuspecting driver named Frank was heading south west on the M5 just after the tunnel underneath the runway at Mascot when a truck alongside him moved into his lane and struck his vehicle. Frank’s vehicle spun around, struck the guard rail and ended sideways in front of the truck which then ‘T boned’ the driver’s side.

A community transport vehicle, full of clients on a social trip, witnessed the accident and immediately stopped to render assistance to Frank. The bus driver and bus assistant  helped Frank out of his vehicle and moved the car to a safer place, then helped Frank back into the community bus for comfort and stayed with him until emergency services arrived.

Frank was finally taken away in an ambulance with a broken sternum and the very shaken community transport crew and passengers continued on their way. They all thought that was the last they’d heard from Frank until last week when Frank walked in to the office of Randwick Waverly Community Transport (RWCTG) looking for the people who had helped him.

He had already been to five different Community Transport offices so he was relieved and delighted when he finally found his heroes, bus driver Steve and bus assistant Angie at RWCTG! Frank was very grateful that Steve and Angie had taken the time to stop and assist him at the scene of the accident. 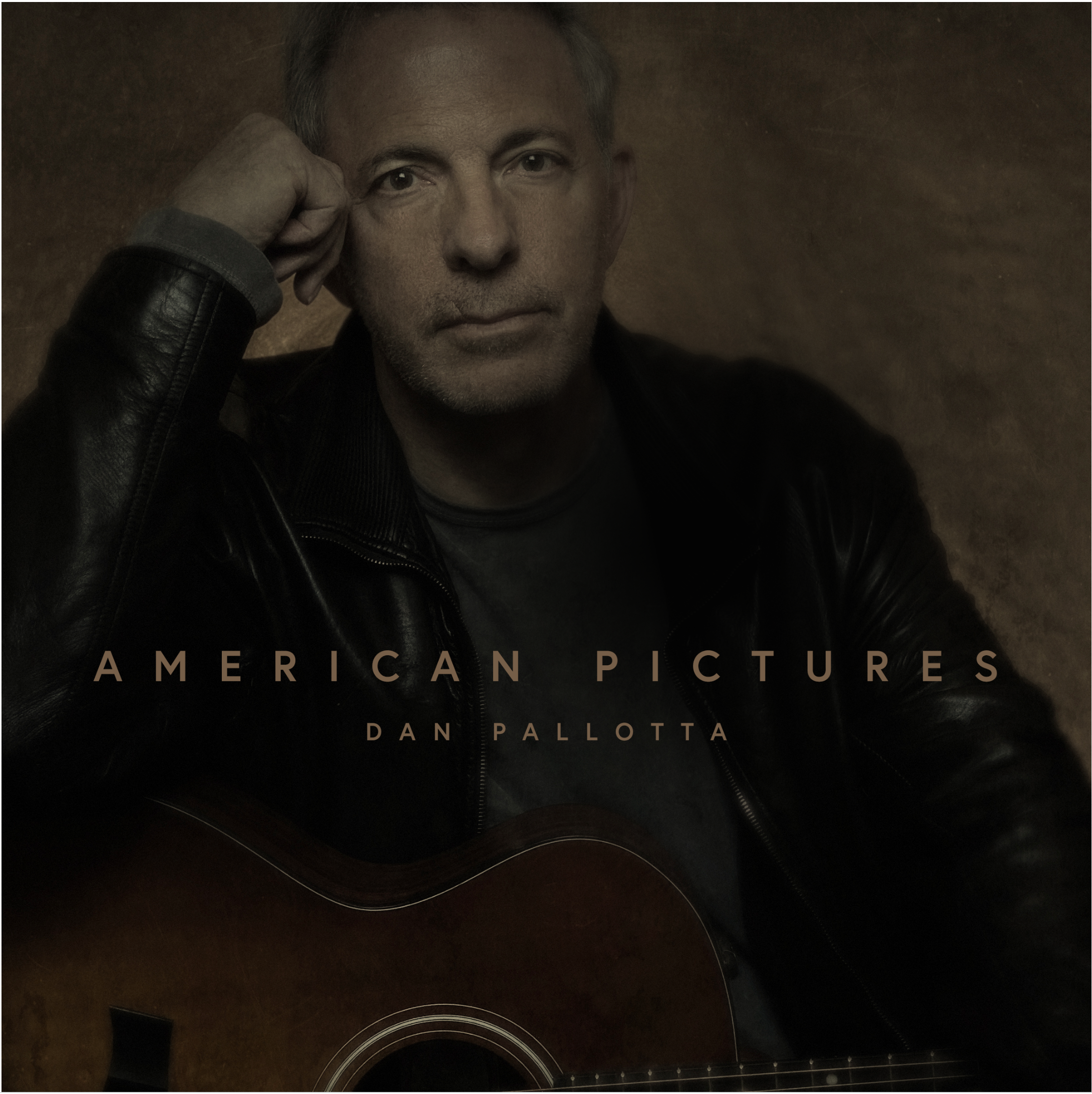 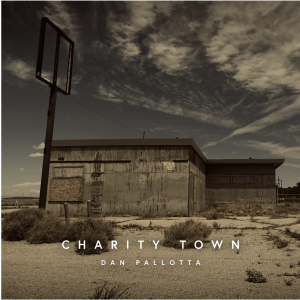 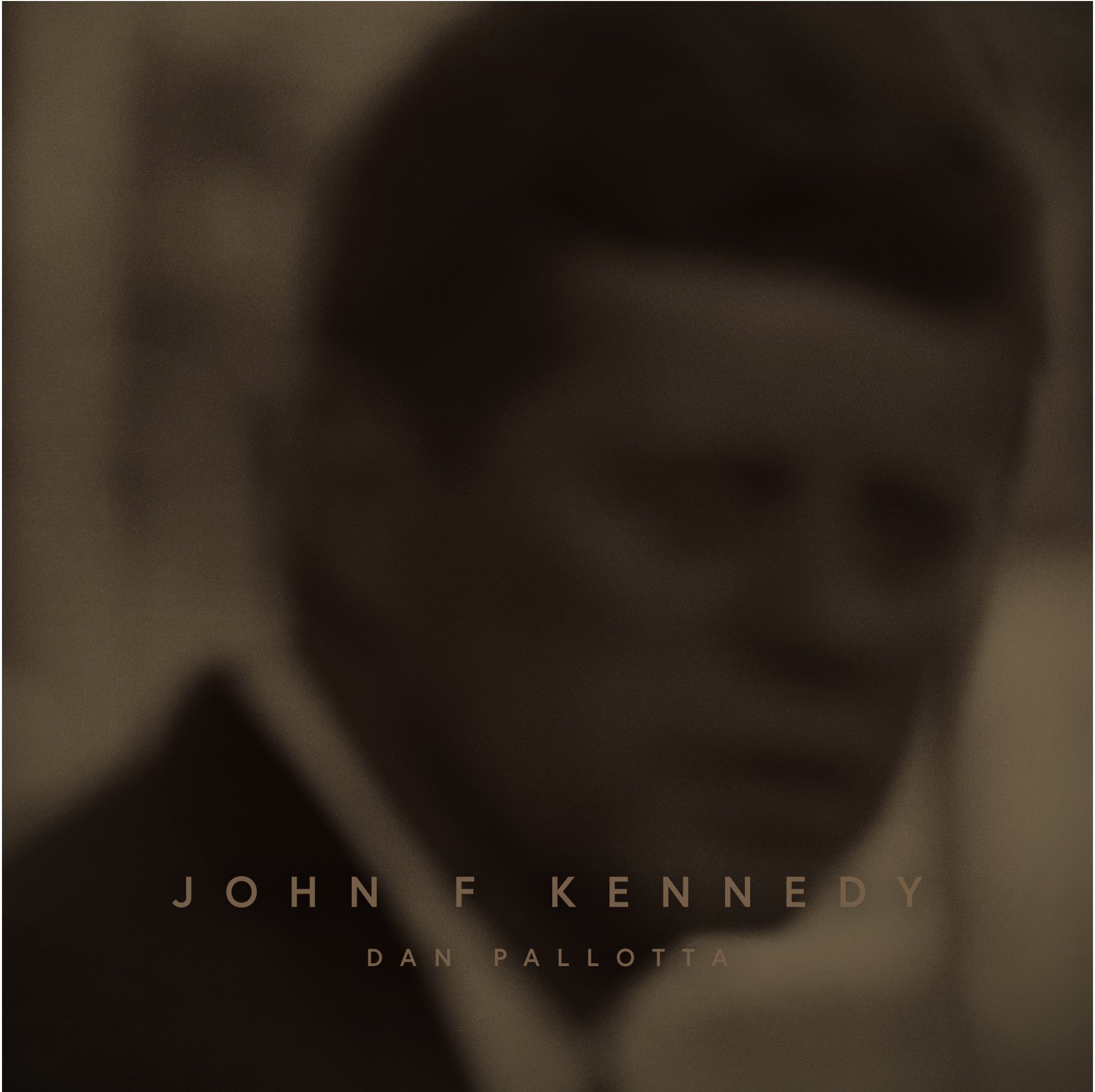 Anyone who was at our 2019 conference will likely never forget the inspirational talk from famous American philanthropist and activist Dan Pallotta.

His thoughts on how the non-profit community has the potential to “change the world” left us with a renewed sense of empowerment, purpose and hope.

A lot has changed in the world over the past three years since then and not necessarily in ways many of us would hope for, but Dan has continued his undying dedication to changing the way the world thinks about giving, one talk at a time.

A man of many talents, Dan has also written a new book called ‘ The Everyday Philanthropist – A Better Way to Make a Better World ’ and in his spare time, has released two thought provoking singles and music videos – ‘Charity Town’, released just last month, is inspired by the countless US towns that have fallen on hard times in recent years. “This song is about the picture and the people left behind when the future has moved on,” said Dan.

Dan’s other powerful song is simply titled ‘John F Kennedy’ and is best described by Dan himself: “The song is about a dream I had several years ago in which I came down a flight of stairs and saw John Kennedy lying on a table about to die. Carl Jung always said that the characters in your dreams are actually a part of yourself. So it’s not so much a song literally about John F. Kennedy as it is about a part of myself that had been obsessed with the need to achieve something big in order to feel self-actualised, and about the liberation that came from the death of that obsession.”

Sit back and take a listen when you have a moment: ‘Charity Town’ | ‘John F Kennedy’

And you can learn more about Dan Pallotta and his inspirational work at danpallotta.com

Dan’s books: ‘Charity Case – How the Non-Profit Community can stand up for itself and really change the world’ and
‘Uncharitable – How Restraints on Non-Profits undermines their potential’
are available on Dan’s website or via most book retailers. 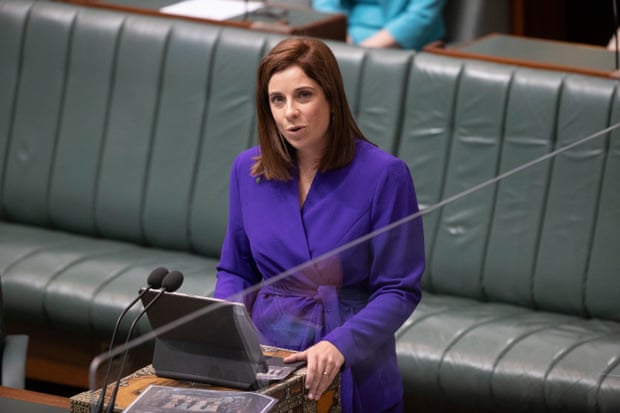 It is with great pleasure that we share today’s announcment of  the Federal Government’s decision to delay the implemention of in-home aged-care reforms to 01 July 2024 in line with the Royal Commission recommendations.

Media reports highlighted that the postponement has come ‘amid concern in the sector that the rollout was being rushed’ and explained that the government will ‘use the additional time for consultation in the sector,­ including with older Australians needing additional support, their families and carers, as well as ­service providers and aged-care advocates.’

Minister for Aged Care Anika Wells also asserted that “In-home care, on which more than one million Australians rely, is not an area to make policy on the run… We are returning to the royal commission’s recommendation… and taking the time to address the concerns.”

This is a great achievement for the community transport sector in NSW. The CTO has carried out innovative and sector leading work with the Support at Home Alliance, the Australian Health Services Research Institute and the Centre for Health Service Development to elevate the voice of our industry and ensure that transport is a part of ongoing discussion and co-design efforts.

Recognition that the transition to reform is a serious and time consuming pursuit is the first step in supporting Government to understand the important and life affecting role transport plays in the quality of life for our senior Australians.

Thank you to our members who have supported these efforts with letter writing campaigns and conversations with local members – it has been a great team effort. 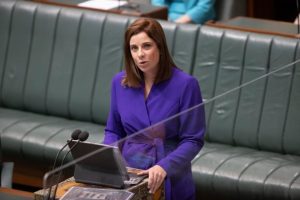 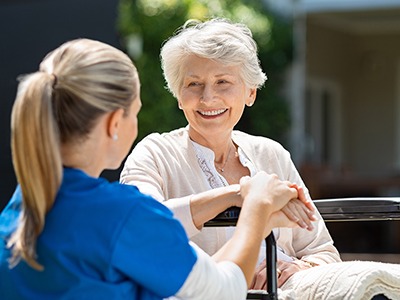 The CTO has commissioned The Centre for Health Service Development (CHSD) at the Australian Health Services Research Institute (AHSRI), University of Wollongong, to develop a prototype classification and funding model for community transport services in NSW. This study is being undertaken to provide the building blocks for an evidence-based alternative to the Support at Home Program funding model that is currently being proposed by the Australian Government Department of Health.

Such a model provides funding transparency and stability, and improves operational efficiency and funding equity. Importantly, it includes two funding streams: a fixed component based on organisational characteristics (e.g. size, location and type); and a variable component based on a classification of community transport activities and client profiles. 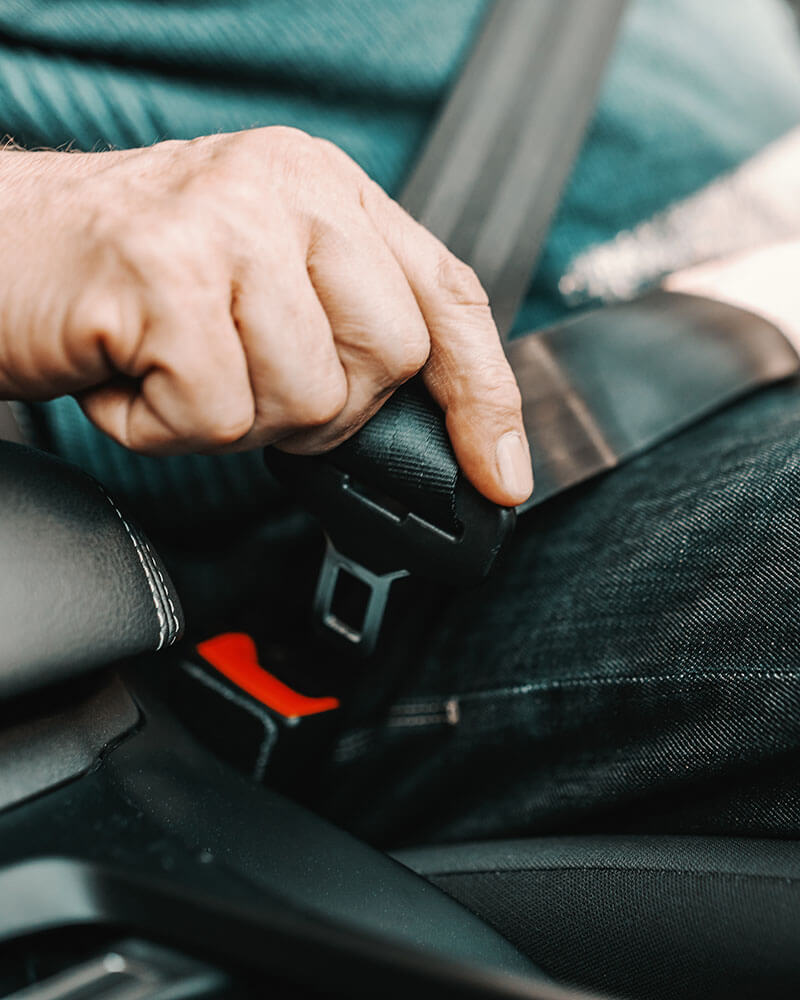 The study is being conducted between March and May 2022 and will include the statistical analysis of service cost and activity data along with a consultative process with a panel of experienced leaders in community transport services. This will enable us to accurately capture the range of contexts, transport activities and client groups and the associated cost components in the provision of community transport services.

This is a bold project that does not hold any guarantees for our sector but the CTO has chosen to take a thought leadership approach to advocacy.

We thank everybody who contributed.

The Expert Panel will be:

The results of this work will be presented to the sector via a webinar with the Project Team facilitated by Professor Kathy Eagar, the third week of May.